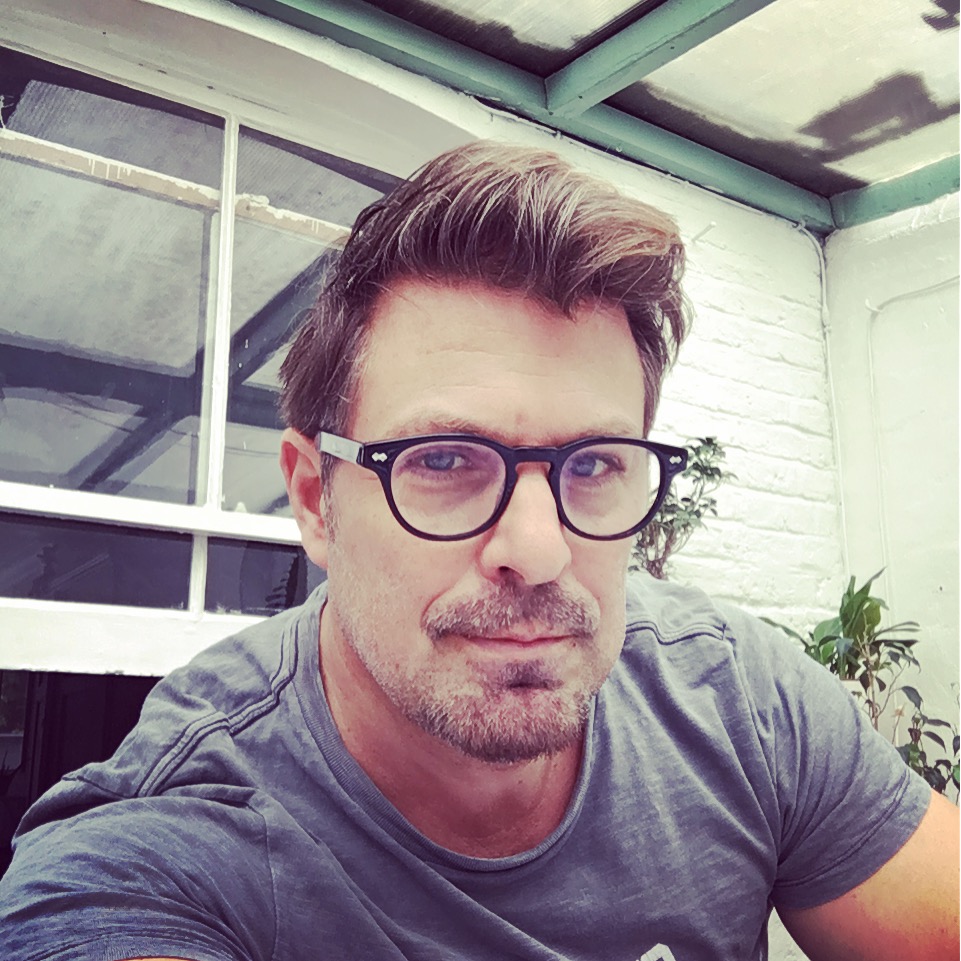 Douglas has been a Digital Theatre specialist working in Universities in the US, UK and India and have received a fellowship award for Promising New Research from the University of the Arts London and a grant from the British Arts Council to lead Digital Performance for the UKIERI Thematic Partner at Hyderabad University, India.

Now based in London he has worked as lead artist on numerous commissioned projects in collaboration with the National Youth Theatre, Birmingham Royal Ballet, Save The Children International, and the Greenwich/Dockland Festival London. Douglas’s designs for Harold Pinter’s Birthday Party is currently held in collections in the British Library Collection in the Pinter Archives.